The last year has been devoid of much that was personally interesting. Except this …

I finally went to Disney World. D took me for my 48th birthday. Better late than never I suppose. It truly was magical. I felt like a kid.

I became too involved with politics and it’s consumed my enthusiasm. I’m so discouraged about the state of affairs that cooking and home has held little interest for me.

I really need to change that. I need to find the balance between caring about the world around me and not neglecting my hubby and home. It’s a challenge.

To that end. Yesterday I spent the day in the kitchen. I made my favorite chili which I’ve talked about already. To accompany the chili I made my own corn tortillas. They turned out okay. I suppose if I make them again I’ll add a bit of lime zest and cayenne to perk them up. They were fun and easy to make but just a bit bland.

Also, I baked brownies I in NO way needed. I derive such comfort from cooking a recipe that I know Kate Hepburn used herself. Every time I make that recipe I imagine her in a kitchen talking and baking. It’s comforting, very comforting. 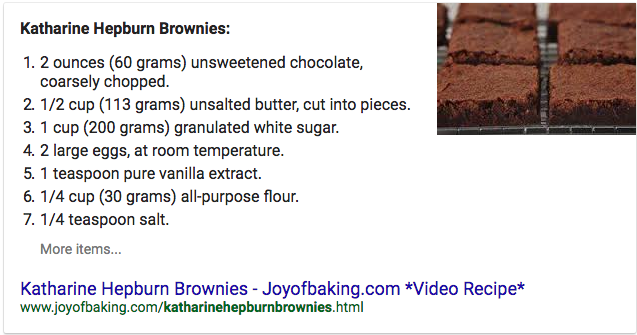 If you have never made brownies from scratch before then you should. No boxed brownie ever tasted this good. Oh and do yourself a favor, go to Aldi’s and get some 70% Cocoa bars to use. It’s good quality chocolate and it’s affordable. It makes great brownies and especially ice cream. Oh the ice cream. Make the damn ice cream.

So, there you go. A blog post after more than a year. I am nothing if not inconsistent. It’s a trait I can’t seem to shake. Those who know me … well, they know.